Chinese philosophy provides the inspiration for much of my current work. From my perspective, it makes perfect sense. The philosophy focuses on the relationship between the various elements in nature (Wood, Water, Fire, Metal, Earth). Man is seen as a crucial component of this natural world and his ability to work with the flow of nature’s rhythms is believed to lead to optimal moral and physical health. This inspired my introduction to the philosophy through Feng Shui, when seeking to set up our first home for maximum well-being and good fortune. If you’ve never looked into Feng Shui, I suggest you do. It’s helped guide many of my decisions about my home setup, from colour selection to positioning of plants and mirrors. If in doubt, I always consult my compass! 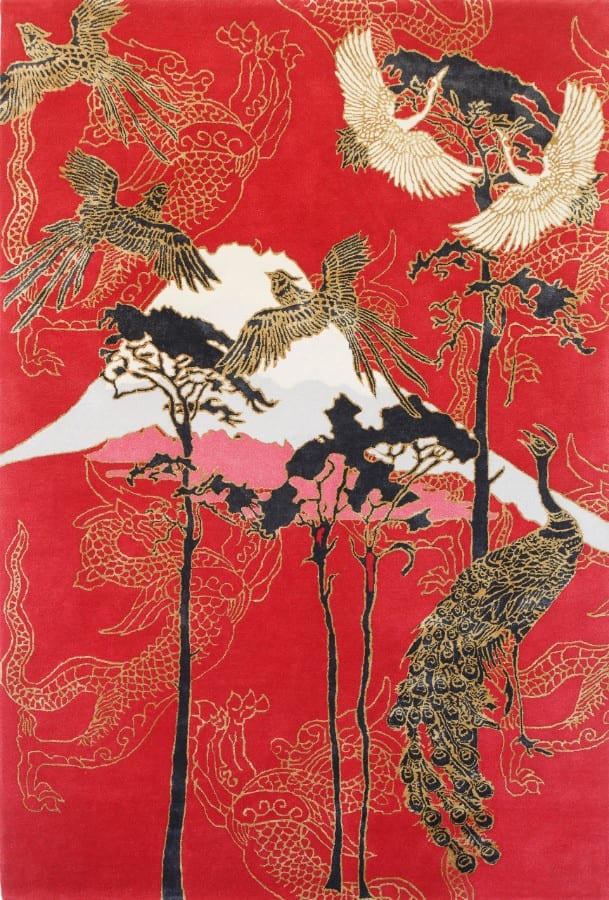 Good Fortune and Cranes In Trees are quite the indulgence on my part and here I take a look at a selection of the symbols that inspired and feature in the designs….

The ultimate symbol of cosmic energy qi 气 and the most powerful symbol of good fortune. Ranked first among mythical beasts, it can bring rain to parched lands and thus represents abundance and relief. A dragon and phoenix (king of all winged creatures) symbolise the emperor and empress as well as marital bliss. The dragon is often used as an emblem of high rank and power on the robes of emperors and princes and on imperial art objects. 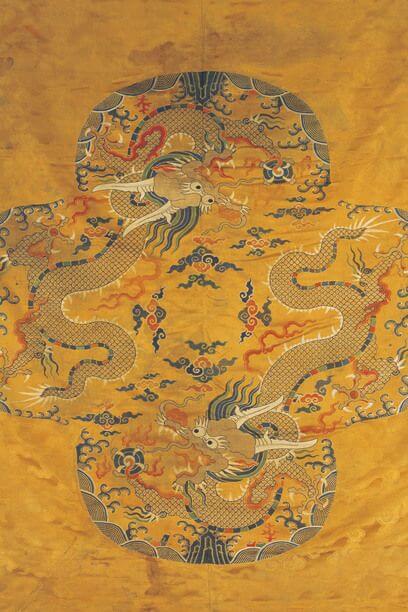 The phoenix is the ‘king of birds’ and symbolises good fortune and opportunity as it appears only in times of peace and prosperity. In Chinese mythology, the phoenix is a benevolent bird since it does not harm insects, and each of its body parts represents one of the virtues – benevolence (ren 仁 ), righteousness (yi 義), propriety (li 礼), knowledge (zhi 智) and sincerity (xin 信). 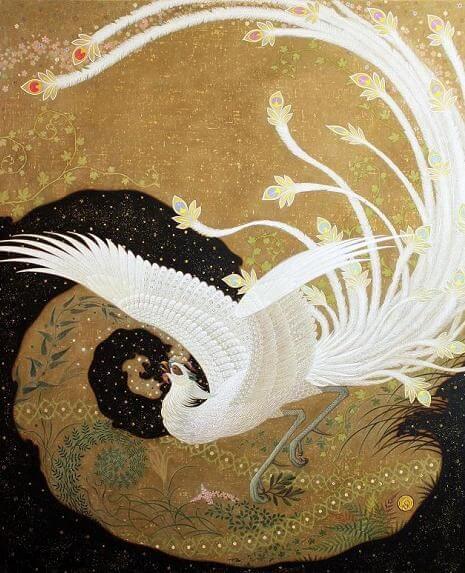 In Chinese imagination, mountains were imbued with sacred power as manifestations of nature’s vital energy (qi). They attracted the rain clouds that watered the farmer’s crops, concealed medicinal herbs, magical fruits and alchemical minerals that held the promise of longevity.

For centuries, the ginkgo tree has been considered a symbol of hope and peace. The Ginkgo is really, really old. Originating from the time of the dinosaurs, it has unique features unlike any plant alive today. Botanists consider it a living fossil. At least 150 million years ago Ginkgo grew all across the Northern Hemisphere, but was virtually wiped out in a major extinction event following the last ice age. Luckily, a few specimens survived in China. According to legend, Chinese and Tibetan monks recognised the value of this rare tree and began to cultivate it. Ginkgos are revered throughout Asia, where the tree has come to symbolise longevity and enlightenment. 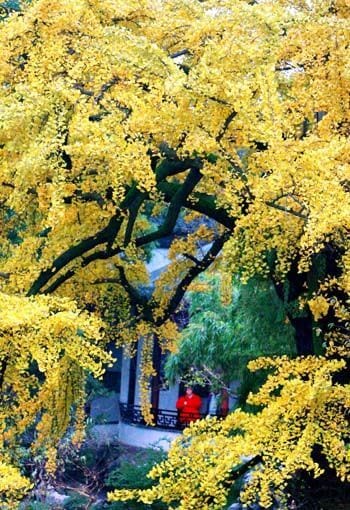 Peacocks feature regularly on my rugs! I’m naturally drawn to their beauty and dignity – their tail with 100 eyes, magnificent colours and extraordinary detail. 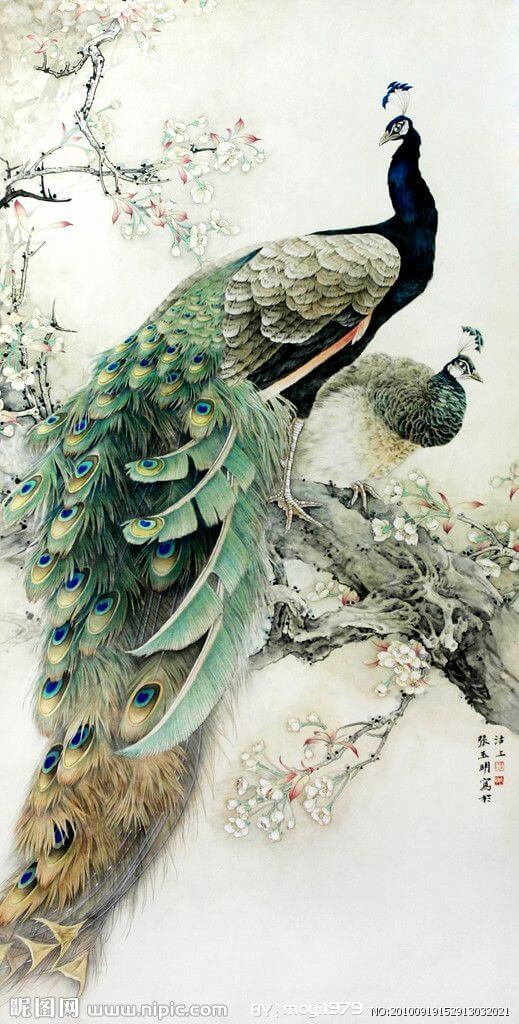 Regarded as a symbol of longevity, it does not wither during winter and thus represents noble endurance in the face of adversity. This is why it’s often depicted as a popular and auspicious motif in Chinese decorative arts.

Also a symbol of longevity because it loves a long life and its white feathers represent old age. It also ranks highly in the bird world due to its size, a crane in flight. 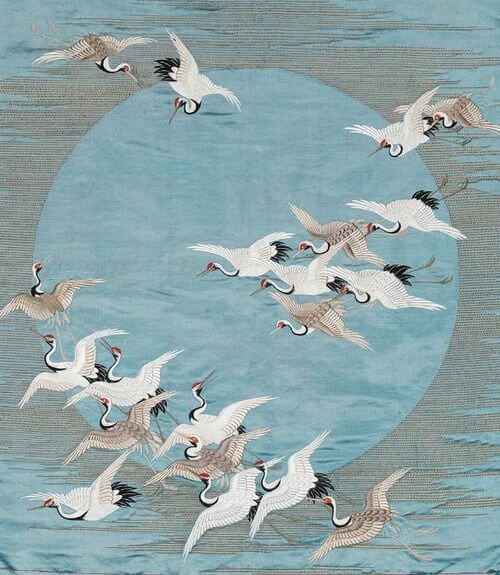 Red represents fire. Chinese people believe that red can be a sign of joy and fortune.

Sign up to our newsletter today to receive 10% off your first full-price purchase!

You'll also be the first to know about our latest promotions, product releases, interior lifestyle chat and upcoming projects we're working on.